No items found.
Product is not available in this quantity.
Manners

While some customs from long ago have remained fixtures in our modern society, there are many that have faded into obscurity and for good reason. We have uncovered the explanations behind some of today’s common and strange customs that managed to stick around.‍

‍Dating back to Ancient Greece – a source of many modern Western customs – this greeting was a sign of equality and mutual respect. Shaking hands replaced bows and curtsies, while also serving as proof that both parties came unarmed.

In medieval Europe, the handshake became a powerful symbol of the bond between husband and wife. It was the final gesture of wedding ceremonies. Today, a hand shake can symbolize multiple things but mainly it is used to say hello, goodbye, congratulations, and to seal the deal.

‍It’s almost as much of a reflex as sneezing itself.  Here in the United States, when someone sneezes, “God Bless you” will often be heard immediately after.

But why? We don’t acknowledge any other bodily functions in such a way. So how did this response originate?

Some point to the Greeks and Romans for starting this fascination with sneezing. They viewed it as a sign of wellness – a means of expelling bad spirits from the body – and would routinely offer blessings unto the sneezer. Centuries later, widespread fears brought on by the outbreak of the bubonic plague cast suspicion on the sneeze. Pope Gregory VII called on the people of Europe to utter a short prayer, “Bless you”, after every sneeze to protect against the sickness. Upon reflection, it is a very strange custom - - -that doesn't appear to be fading anytime soon.

‍As all of The American School of Protocol’s Certified Graduates know, there is a stark difference in dining styles once you cross the Atlantic. In the United States, “Zig-Zag” is used, while our European neighbors predominantly eat “Continental.”

It is very surprising to learn that the traditional European method was in fact originally the American style. The "dining style divide" resulted when British colonists sailed across the Atlantic, bringing their multi-step cutting method to the New World. The colonists retained this dining style, but back in Europe, the Industrial Revolution brought a faster pace of life that left little room for the niceties and courtesies of the previous era, leading to the more streamlined Continental style.

‍After a toast, it is tradition to clink glasses with fellow diners. This iconic act of celebration comes from a dark past. Clinking glasses originally started with the intention of spilling a little of the other person’s drink into your own to demonstrate that neither party had poisoned the other’s glass. The clink was a sign of good will, a feeling that has endured to today.

‍“Don’t put your elbows on the table!” The origin of this classic motherly saying dates back to medieval times. Feasts were held in great halls and hundreds of people would eat together at long wooden tables. While the food was often plentiful, space was not. Furthermore, when dining in the presence of the lords and ladies of the realm, it was deemed “peasant-like” to hunch over one’s plate, guarding the food from others. The act gave off an aura of distrust, and has since become a commonly repeated rule.

Today, it is acceptable to have your elbows on the dining table in between courses and when there are no dishes on the table.  Other than that it's a good idea to follow this old rule. It is truly interesting to trace our everyday behaviors – many of which we don’t give a second thought. 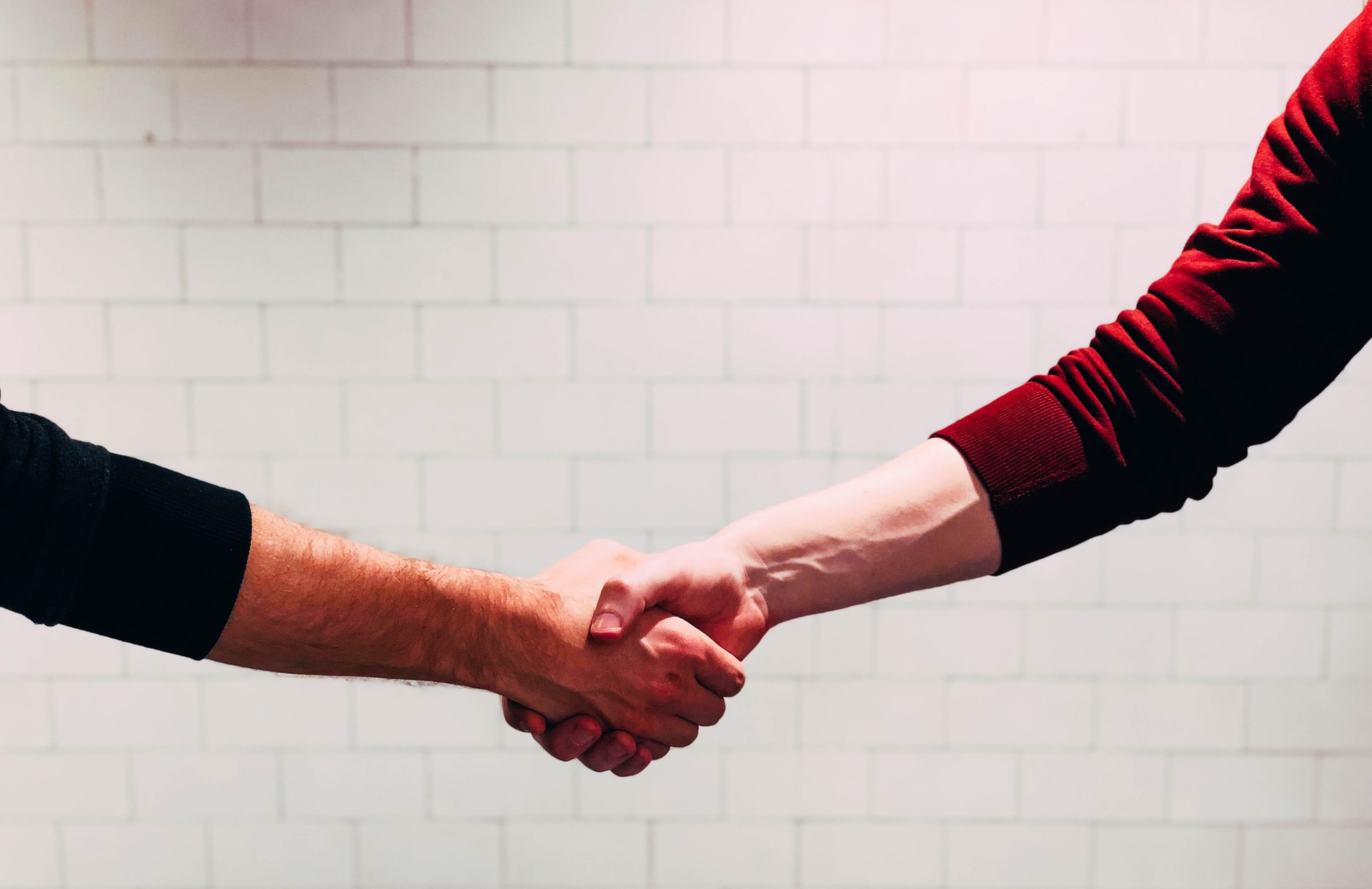 Your Handshake Is Terrible 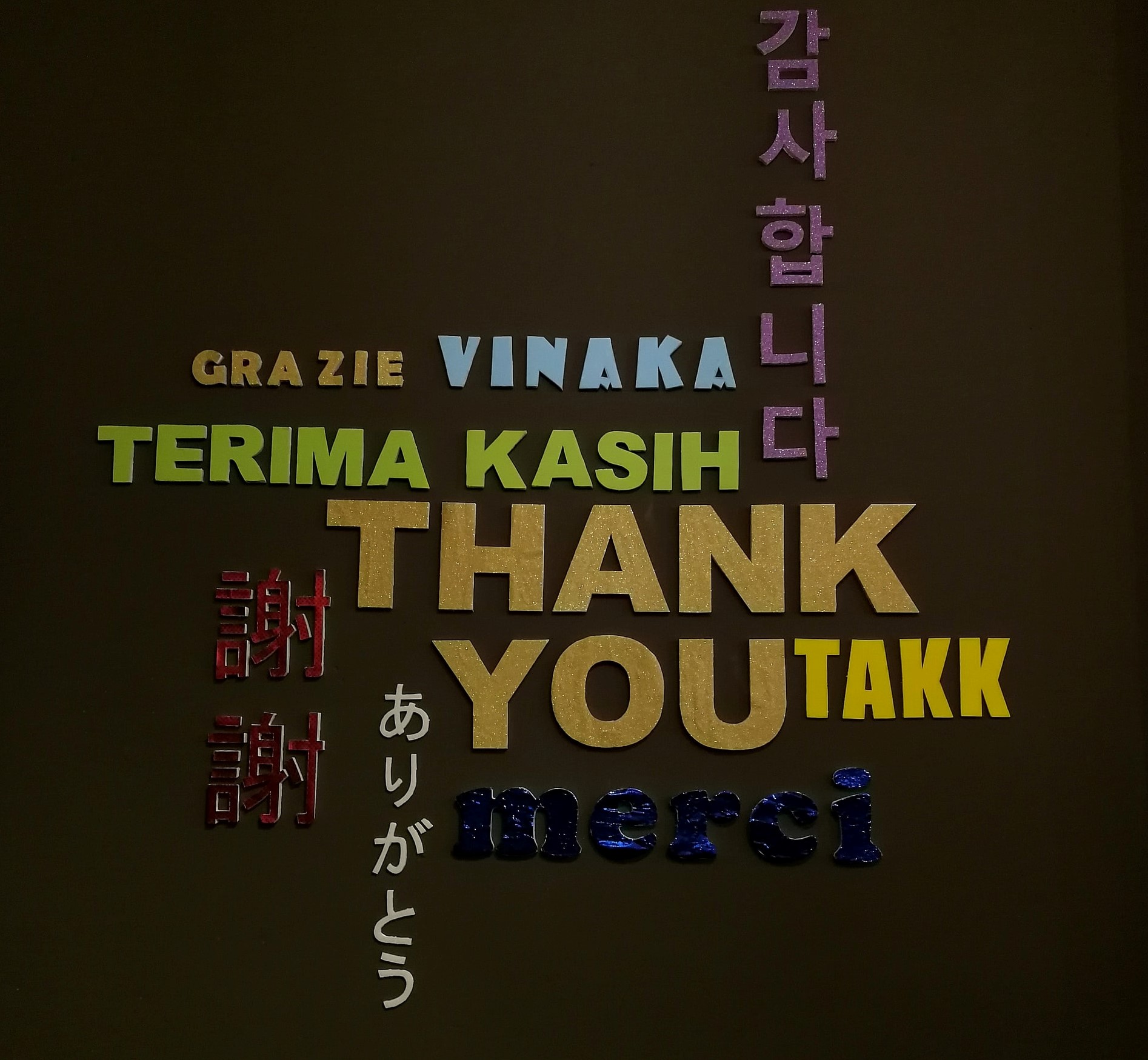 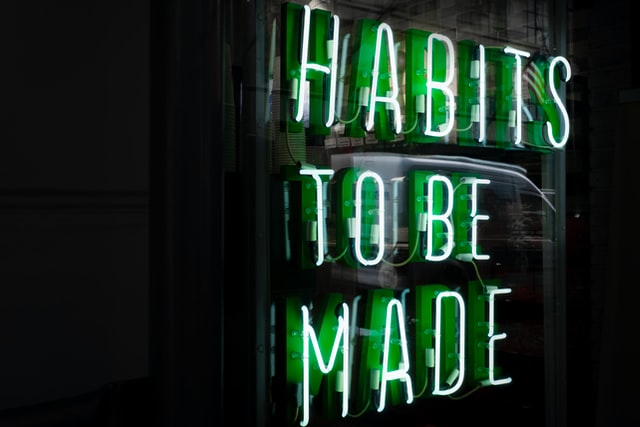 12 Habits of People Who have Good Manners