No items found.
Product is not available in this quantity.
ASP Graduates

Kudo's to Our Graduate, Patricia Napier-Fitzpatrick

We were thrilled that our graduate, Patricia Napier-Fitzpatrick, was featured in October's issue of Bloomberg Businessweek. Her article, "Dinner for Schmucks" offers a few rules and tips for business dining:

Thank you, Patricia Napier-Fitzpatrick for representing the philosophies of The American School of Protocol® so eloquently to the media. Congratulations on your continued success with your business, The Etiquette School of New York.‍

Visit the following link to see the CNN feature on Patricia Napier-Fitzpatrick:http://amfix.blogs.cnn.com/2010/11/01/could-polite-manners-score-you-a-job 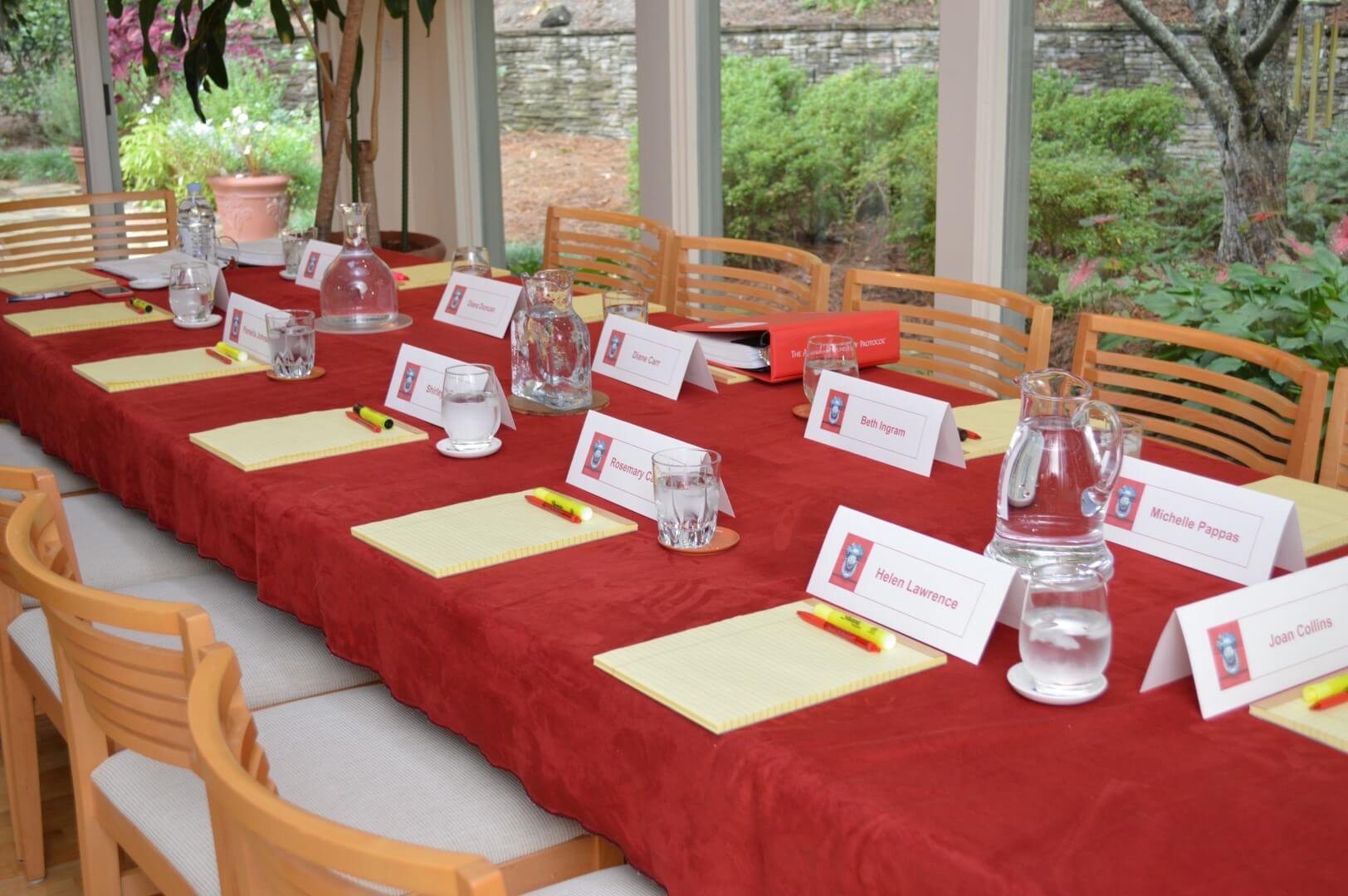 Graduate Ashley Morris On Why She Chose ASP

Graduate Bethany Miller in the News