No items found.
Product is not available in this quantity.
Business

“Taking a Break” means different things to different people.  The term “taking a break” is often misinterpreted as a setback.  But those who know the power of rest and relaxation realize that it is anything but a setback.

The link between rest and creativity is astonishing. Research supports this concept.

It is a proven fact that our brains need time to solve problems, envision, dream, and create new ideas. Researchers from the University of York and the University of California state that 40% of our creative ideas come when we take a break.

‍Lin Manuel Miranda the Tony and Grammy award winner and writer of the Hamilton musical knows the importance of rest.

“It’s no accident that the best idea I’ve ever had in my life — perhaps maybe the best one I’ll ever have in my life — came to me on vacation."

Steve Jobs, a college dropout and deemed unsuccessful businessman, rediscovered his calling during a time of rest, after being fired from his own company. Walt Disney, Bill Gates, Oprah, Albert Einstein . . . the list of people who we hold in high esteem all had major setbacks that threw them into a period of rest, which ultimately led to their success.

The American School of Protocol is the brainchild of a quiet time during Peggy Newfield’s career after the devastating September 11, 2001, attacks.

International and domestic travel came to a halt which gave Newfield the time to reevaluate her business plan.

During this time she created The American School of Protocol and laid the foundation for Etiquette Certification Training.

“We are in an era where everything happens at a fast pace. Think Amazon same day delivery and Netflix. This has distorted our perception on how things should happen. We all want results and answers immediately” claims Newfield.

With quick outcomes and fast answers in demand, Newfield openly shares her words of advice with the entrepreneurs who attend ASP’s five day etiquette certification training.

“The best gift you can give yourself is to take the time to gather your thoughts before making your next move, whether it is business or personal. Set your goals and work hard to create where you want to go with your business. Dream big and never lose sight of your worth and your goal.” 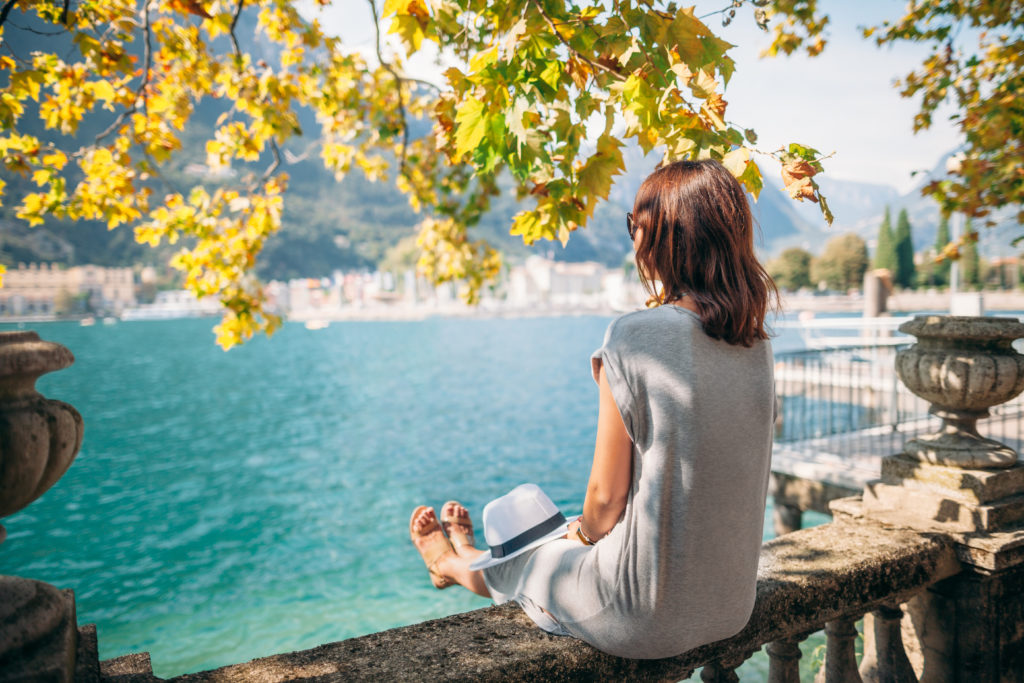 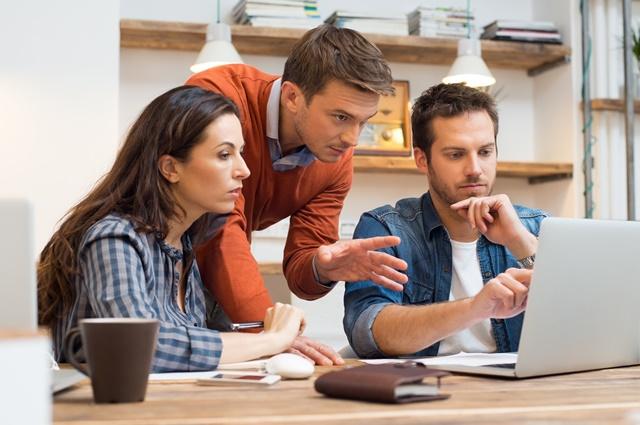 We Need to Redefine "Professional" 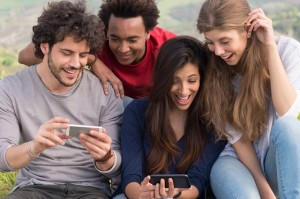