No items found.
Product is not available in this quantity.
Entertainment

What Social Media Is Doing To Your Dignity

A recent article featured in the Guardian by Alex Hern entitled ‘Never get high on your own supply’ delved into why social media bosses don’t use social media. Reading that the very people who invented these social sites and strongly promote them don’t use them might be a surprise to many. Social media has such a strong presence in our culture today, so it's quite astonishing that the ‘founding fathers’ of social media object to using it.

What do they know that we don’t?

The article shares that the people who created these social platforms know all of this and they use it to their advantage.

‍Sean Parker, the founding president of Facebook, exclaimed that he is “a conscientious objector” to social media at a conference this past October. Parker  is sounding the alarm to the dangers of social media and the deliberate ways that social networks do everything in their power to keep us coming back, even at the risk of hurting our brains.

The common understanding of what is considered appropriate has been drastically morphed over the years. Just log on to any social media site and you can immediately see the bullying and spewing of disrespectful rhetoric about race, politics, religion and everything in between.

Could this transformation have to do with social media?

A recent national survey reported that an astonishing 75 percent of Americans believe that incivility has risen to crisis levels. Many people believe that technology plays a central role in the decline of good manners.

Stories of individuals being fired and even arrested for things they have said on social media sites have amounted to the thousands.

In late 2007, The American School of Protocol was asked to write the 'Dos and Don'ts of Using Technology and Social Media' into our Etiquette Certification curriculum because social media classes were in high demand. Technology and social media have reshaped the understanding and awareness of etiquette.

Personal interaction is now being replaced with screen time, texts, online classes, dms, snapchats, and so on. And we are only just beginning to see the effects this has on our society.  Apple’s chief executive,

Since including our initial 'Dos and Don'ts of Using Technology and Social Media'' into our syllabus, we have written extensively on this topic to help educate others.  New content has been added every year and we ultimately had to give 'Technology and Communication' its own section in our training manual.

"We are doing our best to combat the problem, but it would be easier if we had more support", says The American School of Protocol Founder, Peggy Newfield. Her words to those who want to listen,

"Be aware of what you post, how you respond, and what you read. Social media already takes up much of our time and energy, don't let it take your dignity." 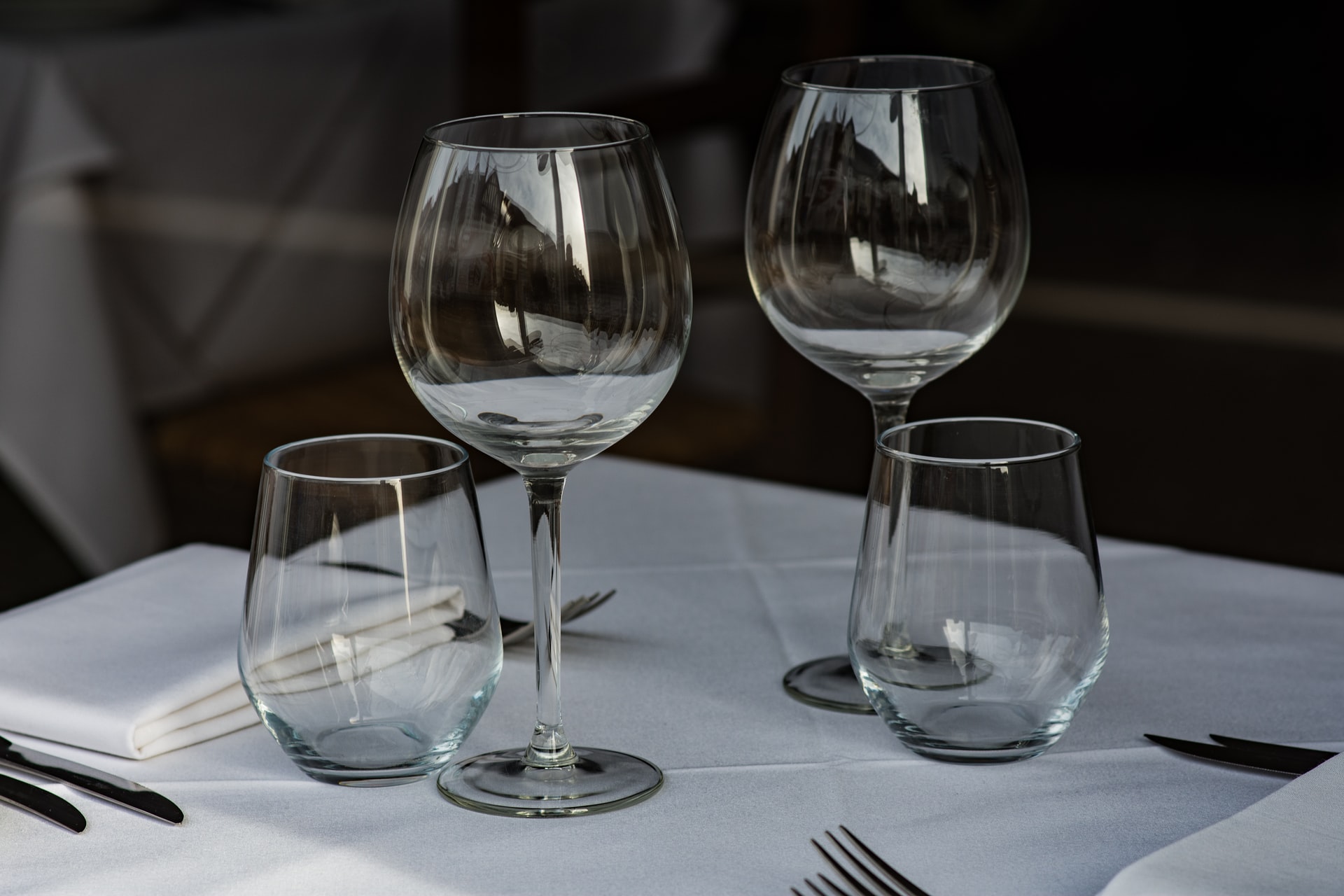 How to Read Your Table Setting (Part Two)

How to Read Your Table Setting (Part One)